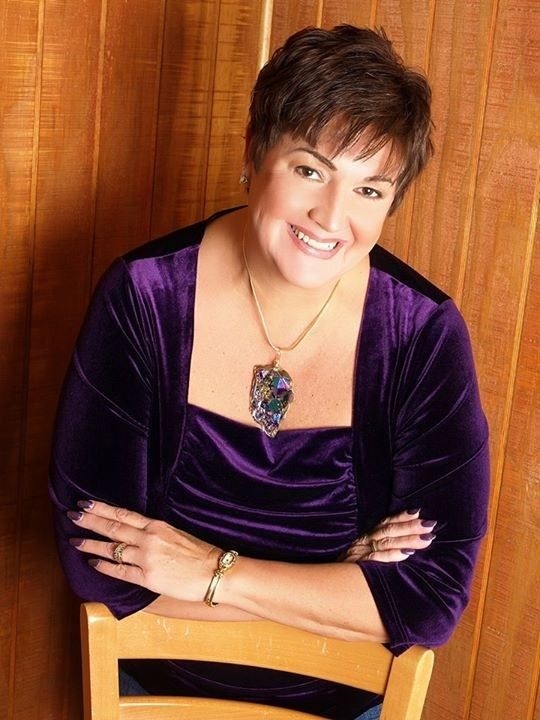 My personal spiritual journey began in 1988 with a trip to Sedona, Arizona. The trip occurred after eighteen months of personal heartache filled with grief. My sister, Rose died four years after being diagnosed with leukemia. At that time the National Bone Marrow bank

did not exist. They only tested siblings. Even though Rose had five siblings... there was no match. Ten days after she died her eleven year old son came to live with

us. It was not a good situation, as it was a constant reminder that Rose was gone. We were renting a home from one of my friends. She decided to sell the house, we didn't want to buy it so we starting looking for another home. We moved in April, during an ice storm. A couple of months later, my mom died, only six months after Rose. I was angry! I was still grieving my sister's death. Soon after, Bob, my husband was laid off from his job. The stress from dealing with all the loss and trying to work... was too much. I was clinically depressed and went into treatment. I could not help anyone else. It was time to help myself.

I experienced the healing energy of the beautiful red rocks and I "knew" THEN I would help others heal someday. When I left Sedona, I set an intention to retire in Arizona. After thirty years of working as a teacher, a district drug/alcohol program coordinator & a middle school principal,I retired. Bob and I, relocated from Columbus, Ohio to Arizona in June 2008. 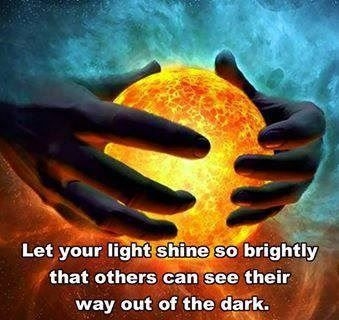